Home / Laws / Understanding the difference between divorce and legal separation 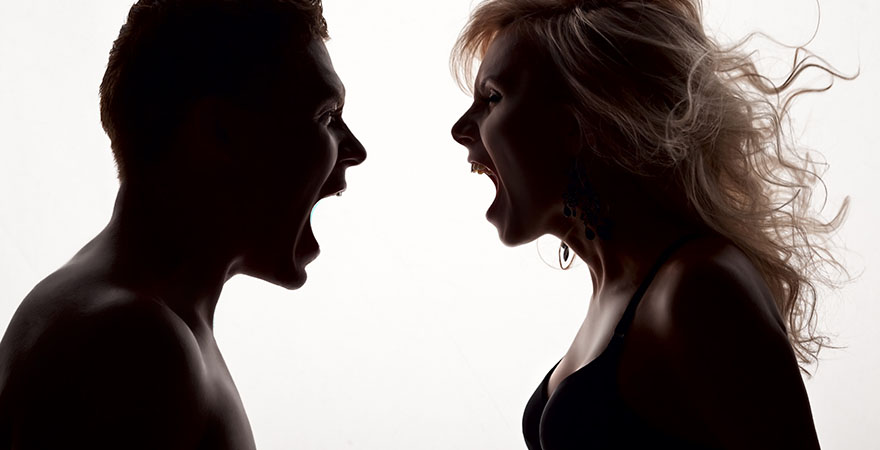 Often at times, the terms divorce and separation are used interchangeably. However, from a legal perspective, both of these terms can have different meanings in different jurisdictions.

In this post, we aim to explore the differences between divorce and legal separation, so that you can decide the best best course of action.

Simply put, divorce is a total termination of the marital status. As a result of this, the assets are divided between the couple and arrangements for the children are made. Moreover, the couple does not remain eligible to share any tax filing statuses and benefits of health insurance.

What is a legal separation?

A legal separation is often more complex for people to understand. In a legal separation, some boundaries of the marriage are suspended legally. In this regard, a court order is used to make provisions for a number of marital issues. Moreover, matters such as property division, support, custody of children, visits, and child support are also negotiated. Since a legal separation is based around a court order,the couple becomes legally bound to follow all of the negotiations.

Once legally separated, couples may live separately until they want to file a divorce. In this regard, the provisions mentioned in the original separation agreement are usually used as a basis for the proceedings of the divorce.

In order to determine whether a legal separation is better for you and your spouse, consider consulting with an experienced family attorney.

In a number of ways, however, a divorce and a legal separation are quite similar. Both of these may include terms for child support, visits, custody of children, and alimony orders.

The major difference between the two is that under a legal separation, couples are still married by law. As a result of this, the couple retains a number of tax benefits, insurance benefits, and statuses. Moreover, couples often prefer to go for a legal separation rather than a divorce due to their underlying moral values and social stigmas attached to divorce.

Why do people choose legal separation over a divorce?

There are a number of reasons why couples often choose legal separation over divorce. These include:

Most couples do not dissolve a marriage in order to retain some financial benefits. For instance, if a spouse pays spousal support to the other spouse during separation, these payments can be claimed as a tax deduction in some states. Apart from that couples may also retain access to credit and savings accounts along with joint checking. Often at times, one spouse also remains protected from having to take the responsibility of the other spouse’s debt during separation.

However, do note that once a marriage is dissolved, all of these benefits are forfeited. This is because, after a divorce, the couple’s relationship has no lawful significance to it other than the divorce negotiations that include matters such as alimony, child support, visitation, etc. Though, often at times, a divorce is the only suitable step forward. A qualified divorce attorney Fairfax VA will be able to guide you better in this regard.

It is important to remember that in both legal separation and divorce, couples get bound under certain laws. As a result of this, the provisions cannot be broken. In some cases, taking a small break for a little while until the dispute settles, is more fruitful!